Michigan native Butch Hartman remembers wanting to create cartoons as far back as kindergarten.  “I drew a picture of my teacher and she kept raving about it. I realized art was a good way to get attention and I was hooked,” said Hartman. He recently left Nickelodeon after 20 years where he spearheaded four successful series including: The Fairly OddParents, Danny Phantom, T.U.F.F. Puppy and Bunsen is a Beast.

The Fairly OddParents was nominated for an Emmy in 2002 in the Outstanding Music and Lyrics category for an original song co-written by Hartman entitled, “I Wish Every Day Could Be Christmas.”  The series garnered two additional Emmy nominations the following year in the same category for original songs co-written by the creator entitled, “What Girls Love” and “It’s Great to be a Guy,” and in 2004 for “Wish Come True!.”  The Fairly OddParents received two BMI Cable Awards for Outstanding Theme Song and Underscore in 2002 and 2003.  In 2010, The Fairly OddParents earned an Emmy nomination for Outstanding Writing.  The successful animated series has also earned several Annie Award nominations.

In 2004, Hartman created Danny Phantom, an animated comedy series featuring a teenage boy endowed with ghost-like superpowers, and in 2010, he created the Nickelodeon animated series, T.U.F.F. Puppy, which follows a gung-ho, dim-witted dog named Dudley Puppy who is thrust into the role of “hero” when recruited by the super secret crime fighting organization T.U.F.F. (Turbo Undercover Fighting Force).

In 2015 Nickelodeon announced the 20-episode green light for Hartman’s fourth series with the network, Bunsen is a Beast, following the adventures of Bunsen, the first beast ever to attend a human grade school, and his human best friend Mikey.

In 2015 Hartman and his wife Julieann also launched their own online kid’s destination called “THE NOOG NETWORK”. An interactive app featuring cartoons, live-action shows and games for kids.

Butch has also become a You Tube influencer. His channel: “Butch Hartman” currently has nearly 750,000 subs and is growing steadily. It’s a great arena that allows him to create whatever he wants for his ever-expanding audience. His second You Tube Channel ‘Speech Bubble’ – a podcast channel – is currently closing in on 50,000 subscribers.

However, his passion project is Hartman House, a non-profit foundation established by Hartman and his wife Julieann in 2005. Through Hartman House, the Hartman Family help underprivileged children all around the world. Since its formation, Hartman House has helped support numerous global child-based charities, including Watersprings Ranch, a shelter for abused and neglected children in Texarkana, Arkansas. It has also spearheaded aid projects in orphanages in Uganda, Africa, Haiti, funded school scholarships for inner city children and have sponsored a complete home renovations for a needy families in Los Angeles. More information regarding the non-profit foundation is available at www.hartmanhouse.org. 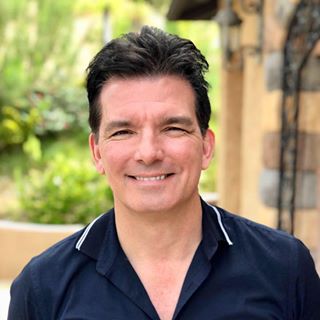 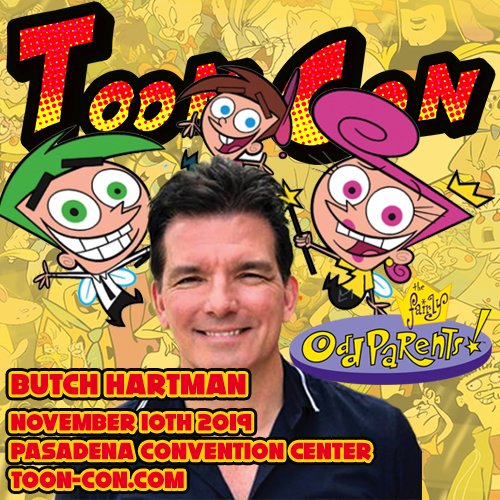